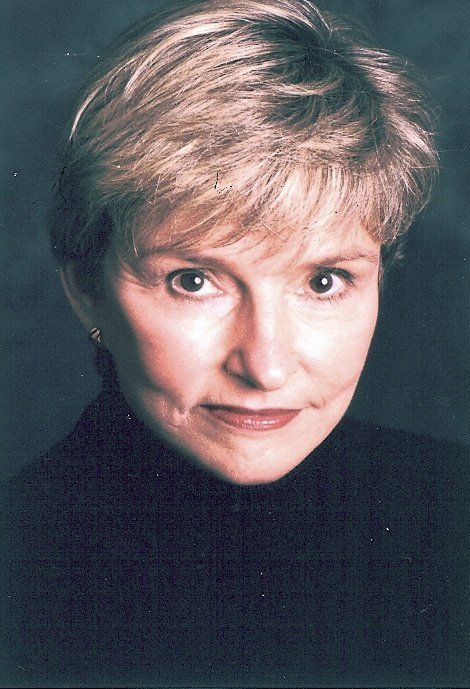 Why don’t we listen to our mothers? They are nearly always right. They are as near selfless as it is possible for a human being to be. And yet, we seem to have a built-in contrary instinct to believe they don’t know what they are talking about. Our family is no different, starting as far back as I have data.

When I was a child, one of my mother’s constant admonitions was, “Don’t run with scissors.” I thought it was a pretty silly admonition because why would you run with scissors anyway, and besides I wasn’t going to fall down. But she had good reason to worry. When she was child, she ignored her mother’s warnings and did run with scissors and fell, putting the scissors through her cheek. She made a point of showing me the scar, every time my play was getting a little too rambunctious. The scar story slowed me down for, oh, about thirty seconds before I went back to what I had been doing. I was, like all pre-schoolers, fearless and immortal. One afternoon, she and I went to the grocery store in our little town of Oakdale. The owner, whose name I have forgotten, wanted to show her the progress on the rathskeller1 he was building in the basement. The place was under construction with lumber lying across saw horses and in piles against the wall. I thought it was a wonderful place to chase and duck under the saw horses. My mother told me to settle down and be careful. The inevitable happened. I ran headlong into a two by four, knocking a hole in my forehead and providing me with a scar to be used in admonishing my own children.

With my own children, it was the girls that were most blatant about ignoring parental warnings. Not that the boys were any better. They just waitied until they were out of our sight before they got into trouble. On a warm sunny day when Susan, the youngest, was about three, I was trying to get the six of them dressed and into the car for a routine trip to pediatrician. My last words were, “We’re going to be late. Get into the car, but don’t run!” Susan took off running at full speed and put her arm right through the glass panel in the storm door, slitting her forearm open from wrist to elbow. We wrapped a towel around it, put her in her oldest brother, Chuck’s charge, who kept it wrapped tight and raced to the doctor’s office, where seven pairs of round eyes, including mine, watched as the doctor put in 14 stitches. Now she had her scar with which to admonish her future children.